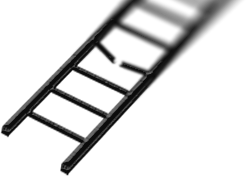 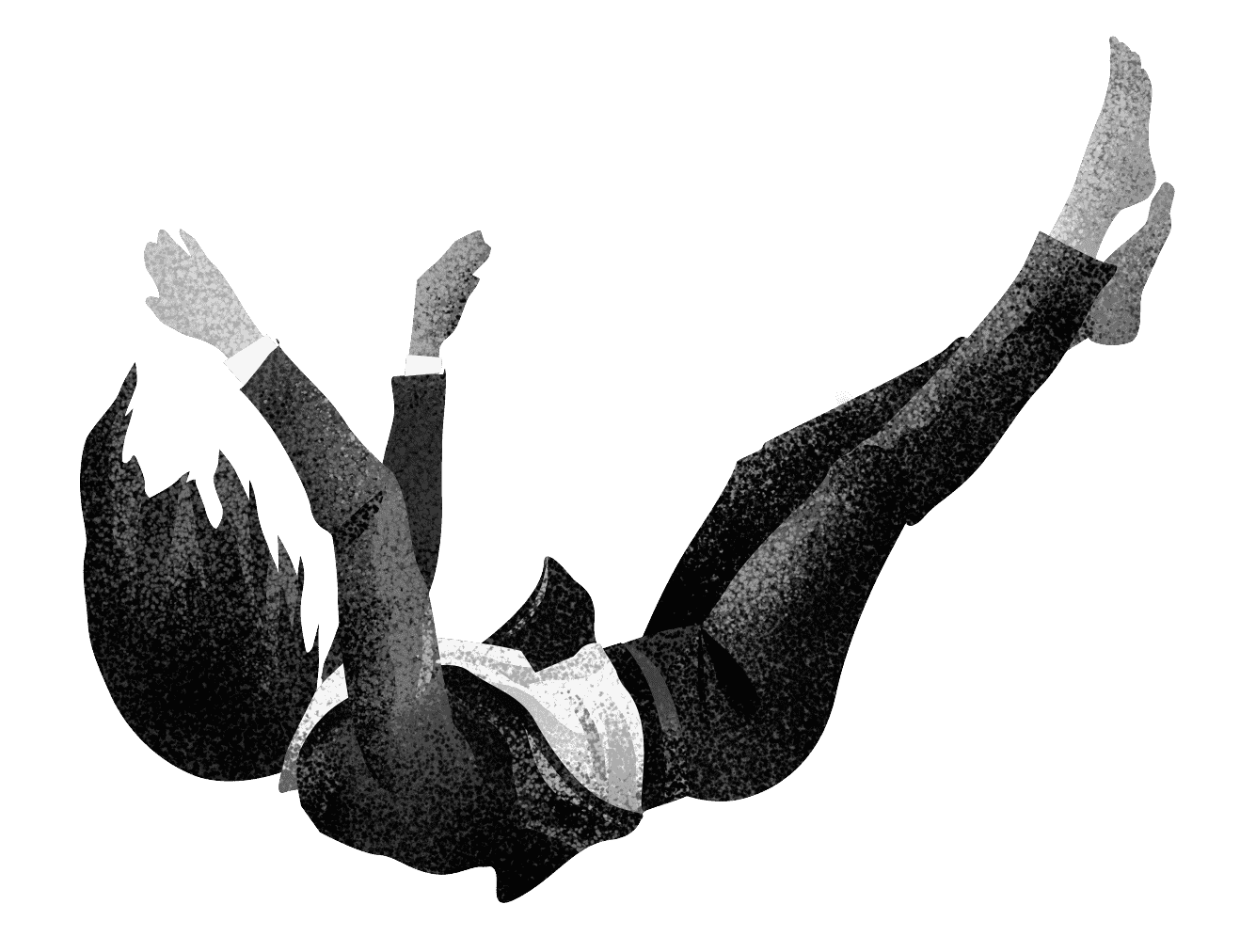 SOCIAL MOBILITY
IN THE DIGITAL AGE

The story of how technology hastens, prevents and changes the dynamics of social mobility.

“Thus for the first time since his creation man will be faced with his real, his permanent problem — how to use his freedom from pressing economic cares, how to occupy the leisure, which science and compound interest will have won for him, to live wisely and agreeably and well.”

Almost a century past, John Maynard Keynes, the great Cambridge economist, predicted that the children of the 21st century would work no more than 15 hours a week. His belief was founded upon the idea that the accumulation of capital, accelerated by technological efficiencies, would generate productivity that far exceeded the consumption of necessities.

This utopian future seemed achievable for much of the 20th century. Technological advances pulled billions out of poverty, extended life expectancy, and put humans on the moon. Upon a foundation of science and technology a contract was built that promised that prosperity was guaranteed for all those who became educated, worked hard and obeyed the laws of the land. We referred to this process of prosperity as social mobility.

That exchange has become radically distorted. Asset inflation and falling yields have ensured that home ownership, long-term financial wellness and economic prosperity are unattainable goals for most college graduates in today's developed world. The frustration caused by this corruption in the social contract has manifested as cultural protests and political activism the world over in a form that is likely to last for decades.

Economic inequality is at the heart of many of society's most challenging problems. It pervades every aspect of civic discourse, social interactions and cultural institutions. The gap between rich and poor is widening and the likelihood of becoming upwardly mobile, based on salary alone, is lessening. This will continue to have profound consequences for our economic systems and social unrest fomented by systemic inequity. This is an investigation into the ways in which technology exacerbates and sometimes mitigates those issues. We’ll consider how inequitable systems of social mobility are a predictor of future fragility and we’ll consider some of the possible solutions to this extraordinary problem.

ECONOMIC
OPPORTUNITIES
FOR OUR AVATARS